Superior Lifestyle at a Lower Cost: A blog about the advantages of serviced apartments. 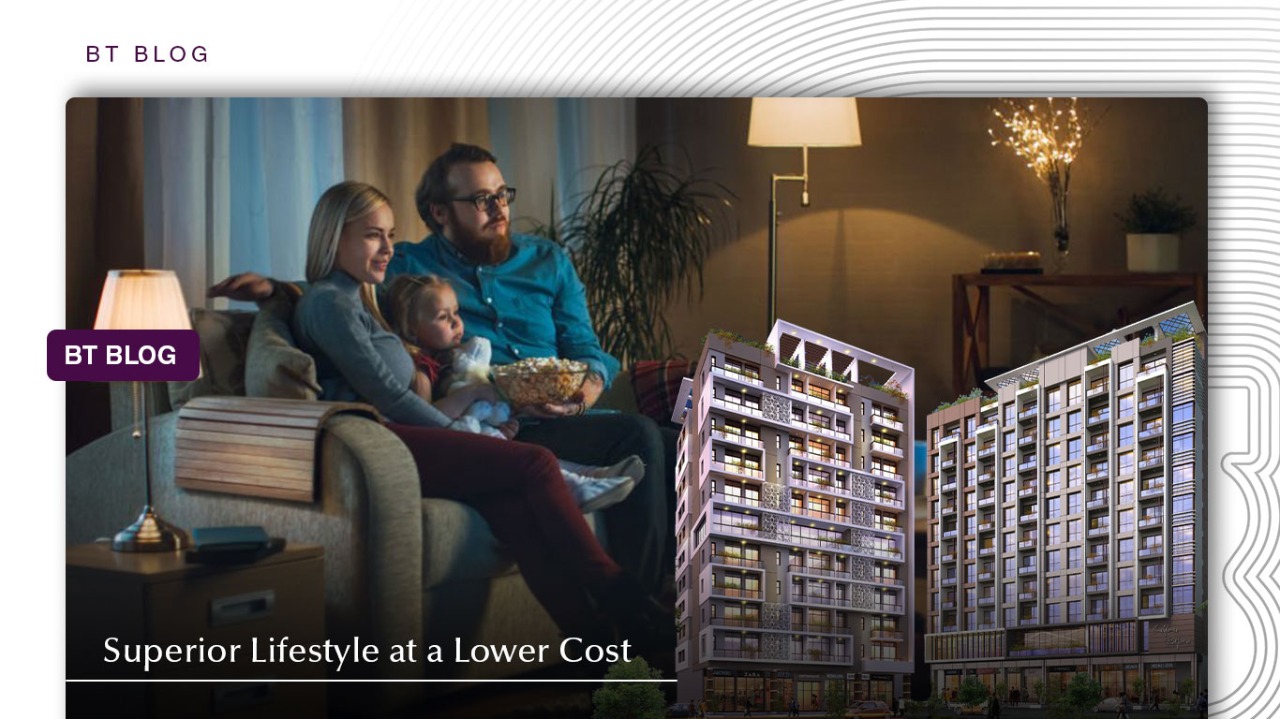 When a person thinks that they can buy a house for their family and themselves but they have fewer family members and a house would be too big frot hem to stay in. So the next best alternative is buying an apartment.
As you can see that in middle eastern count4ues like Pakistan people buy apartments according to the purchasing power they have so that they can live in it peacefully without facing any sort of problems. There are a variety of apartments which are bought in Pakistan but mostly over the people demand serviced apartments which are furnished and give luxurious feeling to the person who is willing to buy it.
There are many differences between a normal apartment and a serviced one. Since a serviced is furnished and has a great design which is built in it and the work is already done in the apartment the person who is purchasing the apartment would not have to deal with any expenses on the apartment. Whereas a normal apartment if it’s bought. All of the furniture would have to be bought and also hidden expenses would start to come and the purchaser would get fed up with it.
A serviced apartment is less likely to have faults in it and there are no hidden expenses and everything is in front of the purchaser whatever is installed in the apartment. So they do not have to worry about anything. In the normal apartment, people have to set up an entire kitchen and bring an oven too but when we look at the serviced apartments there is nothing such thing which is need to be done since the kitchen is already set up and there is nothing which has to deal about and people can cook for themselves whenever they want and they can eat it.
Another advantage of serviced apartments is that people who buy them can spend a great time in them without getting the stress of moving since everything would be already set up and they can continue relaxing in the apartment. So go and get your own serviced apartment right now.

7 reasons to invest in serviced apartments: An article on the subject. 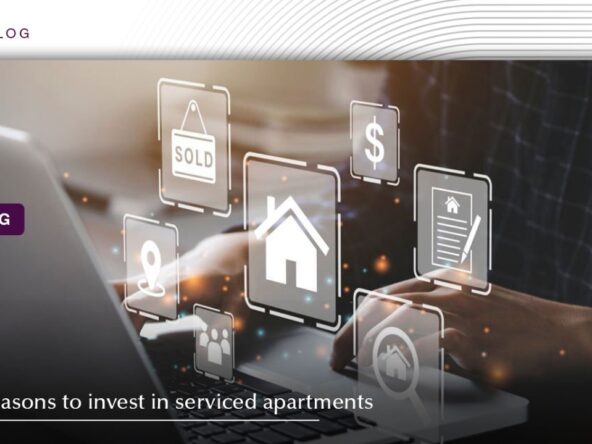 7 reasons to invest in serviced apartments: An article on the subject.

1. Firstly a serviced apartment is not costly compared to hotels as most of times people think that...
Continue reading
by admin 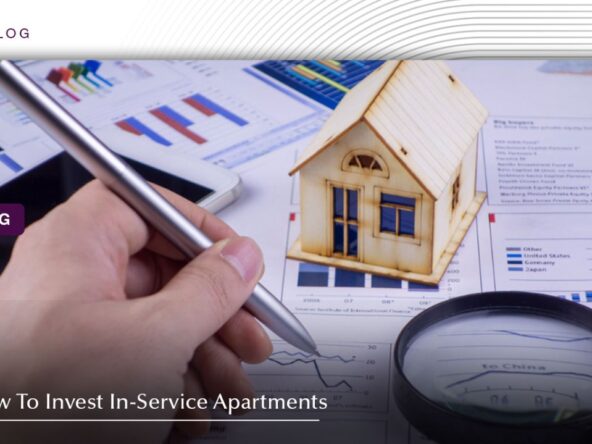 How To Invest In-Service Apartments

When you are looking for ways in which you can invest your money safely in the projects that are...
Continue reading
by admin 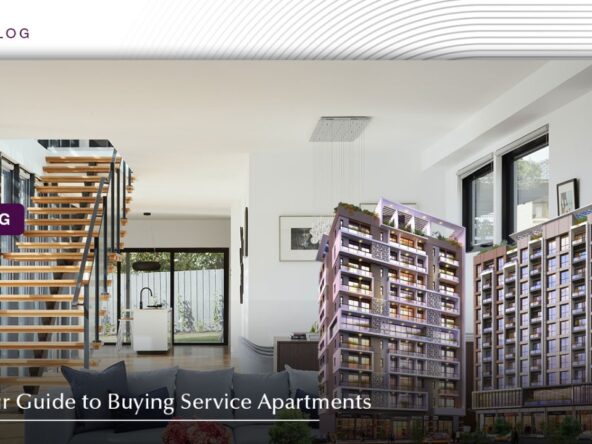 Your Guide to Buying Service Apartments

When you are looking for an apartment to settle down in then you must opt for service apartments as...
Continue reading
by admin

No comments to show.

Please enter your username or email address. You will receive a link to create a new password via email.